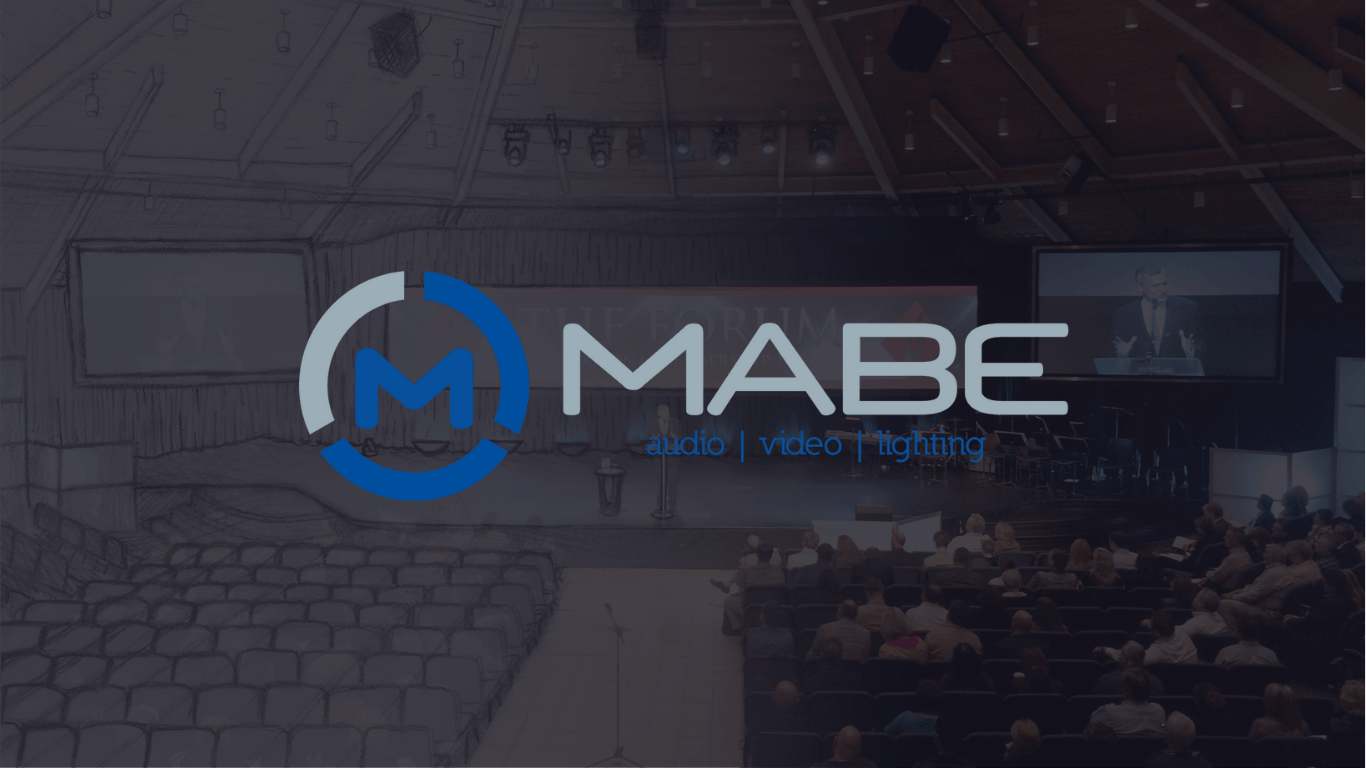 Bush Chapel in Southeastern University is one of the university’s busiest spaces and has a capacity of 750-hosting 2,000-3,000 student experiences via large performances per week.

The combination of Panasonic’s award-winning projectors and ultra-short throw lens create a screen that is 40 feet (12.2 meters) wide.

Southeastern University is a private Christian institution with more than 3,400 students, situated amid palm trees in Lakeland, Florida. One of the university’s busiest spaces is its multipurpose Bush Chapel, which is used for a diverse array of events, including chapel services, classes, rehearsals, concerts and performances.

Even with this rich versatility, the technical capabilities of Bush Chapel were limiting the creativity of the students and staff, and the faculty wanted to do more with the space. Previously, the space was equipped with two 6 x 8 in (1.8 x 2.4 m) side screens with 4,000-lumen rear projection and one 14.5 x 8 in (4.4 x 2.4 m) center screen with 6,500-lumen front projection. And upgrades to the structure during Christmas break 2013 further highlighted the lackluster technological setup of the space.

Because there is very little space, large images have to be projected from an extremely short distance. Unfortunately, the layout of the building did not permit the first choice of rear projection for the center blended image so Steve Griner, Director of Media Services, had to think outside the box to ensure that the solution fit the distinct nature of the stage and how the space is used. Specifically, Steve wanted to avoid having to place bulky equipment in the middle of the venue to support front projection, potentially causing changes to existing lighting systems and impacting ambient noise levels. 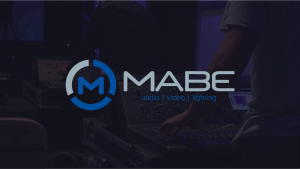 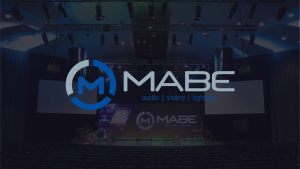 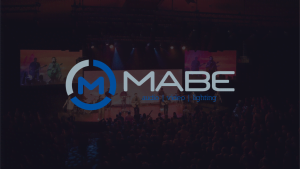 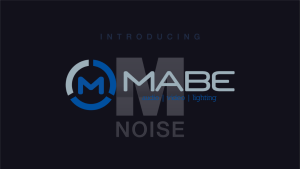