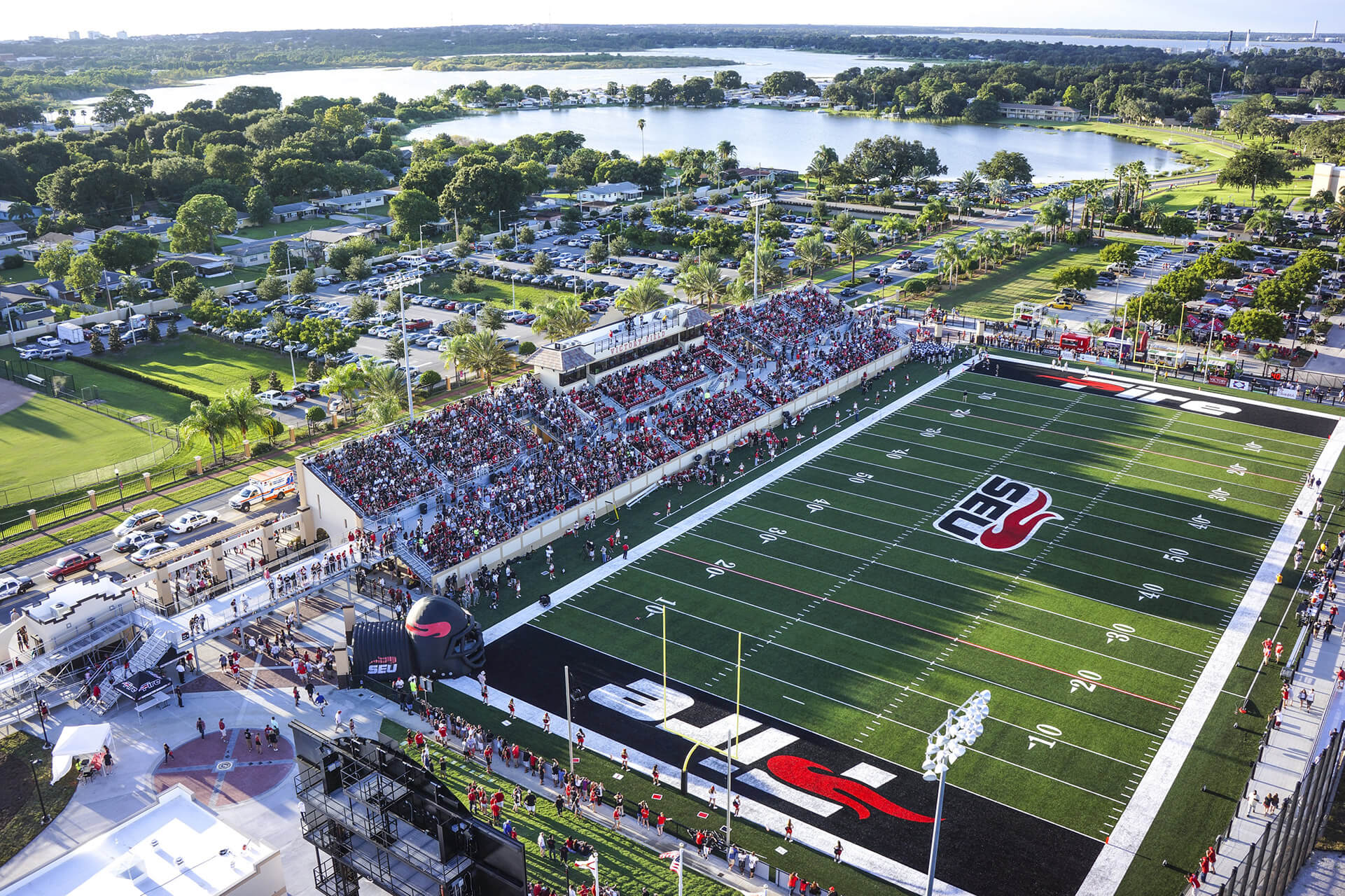 Southeastern University opened the new football stadium with MABE as their audio and video designer and integrator. The football stadium required an audio system that not only covered the Stands but locker rooms, concessions, and more. Along with the audio and locally distributed fiber runs that were installed, MABE also put in Dante network infrastructure to allow the university to digitally send audio to their TV studio as well as their radio station independently. This will allow the university’s Media Services and Broadcast Department to have separate mixes for both broadcast and radio and not affect the stadium mix while keeping the signal digital.

Along with the ability to send video and audio lines to the studio, Southeastern University requested an I/O Panel that would allow their TV trailer to hook up and run broadcast from the trailer locally. This gives them the ability to record cameras as well as send content to the LED Scoreboard with a video wall. It was also a requirement to have video monitor feeds to all the press box rooms as well as separated intercom feeds for both teams to use. Southeastern has plans for future expansion of the stadium in the near future. 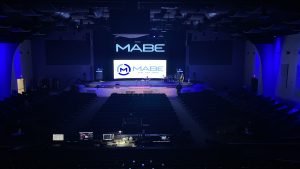 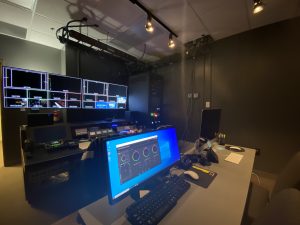 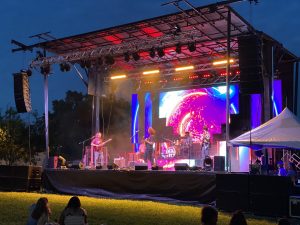 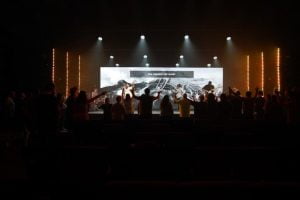 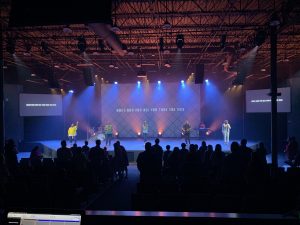